A car’s way of telling you it’s sick is to display an array of warning lights, most of them relating to a specific problem. Among the most troubling is the engine warning light.

It’s usually shown as an engine outline, or with the words “Check engine” and you should see it briefly when you start the car. All being well, it should quickly go out. It’s when it stays on or comes on later down the road, that you have a problem. As well as causing your car to fail its MOT, the light can also highlight the risk of serious damage to your engine.

What an engine warning light means

The engine management light (EML) to give it its proper name, doesn’t indicate a specific fault. It could be alerting you to one or more issues, typically linked to exhaust emissions. Some are more serious than others.

The light is connected to the car’s main computer, called the engine control unit (ECU). It takes its information from sensors dotted around the engine and exhaust system. If they report the wrong data, the ECU will trigger the engine warning light.

If the car is still drivable and making no obvious noises, reduce your speed and drive it to your garage. Depending on the problem, the car may make that decision for you by going into so-called limp home, where its speed is reduced almost to a crawl. If you’re on a motorway, stop and call a breakdown rescue company. read on for more information about the common causes and how to work out what the light means.

Some cars display the engine warning light in different colours according to how serious the problem is. They may also flash. Check your vehicle handbook for the precise definitions but those below are typical:

This is an advisory warning, which indicates an engine issue that affects emissions. In most cases, you’ll be able to continue your journey, but you should get your car examined as soon as possible. It;s always best to check your handbook for advice specific to your car.

A flashing check engine light is likely to indicate a misfire in the engine, so the car may judder and will sound rough. Continued driving could overheat and damage the expensive catalytic converter, which is part of the exhaust system. You should immediately drive to a garage, using the accelerator gently.

Some cars have a red check engine light that illuminates in the case of a serious fault. If you see this, you should stop when it’s safe to do so in order to prevent serious damage. Don’t drive the car but call your breakdown recovery provider to have the car checked or recovered to a qualified garage.

10 common reasons your engine management light is on

Risk of damage Low
What to do Drive at reduced speed to the nearest garage.

The mass airflow sensor measures the quantity of oxygen coming into the engine. Too little and the engine will run badly. For example, it may idle roughly or not accelerate smoothly. The emissions will be affected, too, although this may not be so apparent. A reduction in airflow to the engine could be caused by a blocked air filter, a component that should be changed every couple of years.

This device is critical to the clean running of your engine. It diverts up to 15 per cent  of the exhaust gas back into the engine where it’s burned. It can become bunged up with carbon deposits and stick open or shut. You may feel this as rough idling and misfiring, or difficult starting. A sensor will detect the issue and alert the ECU.

Vacuum hoses channel air and emissions around the engine ensuring it runs efficiently. They’re exposed to extremes of temperature and being rubber, can deteriorate and become cracked, upsetting the delicate balances of gases. This variation is detected by sensors that report back to the ECU, which triggers the engine warning light.

This is the system that is responsible for making sure the fuel and air are ignited correctly in the engine. In a petrol engine, there may be a problem with the system that decides when to make the spark that ignites the fuel or with the component (called the coil) that generates the electrical power that makes it. That being so, you’ll feel the engine misfire, a risky situation since not only does the car’s performance suffer but systems such as the catalytic converter could be damaged.

The fuel injectors do exactly that: squirt fuel into the engine. There’s one per cylinder and the precise point at which they inject the fuel is determined by the ECU. The problem is they can become clogged by particles that have made it through the fuel filter, say, be thrown out of kilter by problems elsewhere in the system or simply fail. This upsets the whole running of the engine which you’ll feel as misfiring or a sharp decrease in performance – and see as the warning light.

The fuel pump delivers fuel to the injectors under very high pressure. Any problems with it will upset that delivery and cause the engine to run badly. The engine warning light will come on and the engine itself may even go to limp-home mode.

The catalytic converter is responsible for cleaning up the car’s exhaust emissions but can itself be damaged or even destroyed by, for example, unburned fuel igniting in it. You might not notice any change in the car’s performance but because it’s an expensive piece of equipment, reduce your speed and get it fixed as soon as possible.

Usually associated with diesel engines but now being introduced into petrol cars, the particulate filter captures the soot created when fuel and air are burned in the engine.
If the filter gets clogged, the ECU will trigger the particulate filter warning light and you may be instructed to increase the engine revs to make the engine hotter and burn off the soot.
If things get more serious, the engine warning light will come on because of, among other things, the change to the engine’s oxygen supply. Get the problem resolved because a damaged filter is very expensive to replace.

As fuel is pumped out of your car’s tank, air must be allowed in to replace it or the resulting change in pressure upsets the flow of fuel. It gets into the tank via special vents that allow metered quantities of it to pass. A loose fuel cap risks allowing in more air, which throws out the reading coming from the sensor that monitors the tank pressure. The ECU acts on this reading by triggering the engine warning light. It’s the simplest fault to cure but only through replacing the cap and eliminating it as a possible cause, will you know it was to blame. 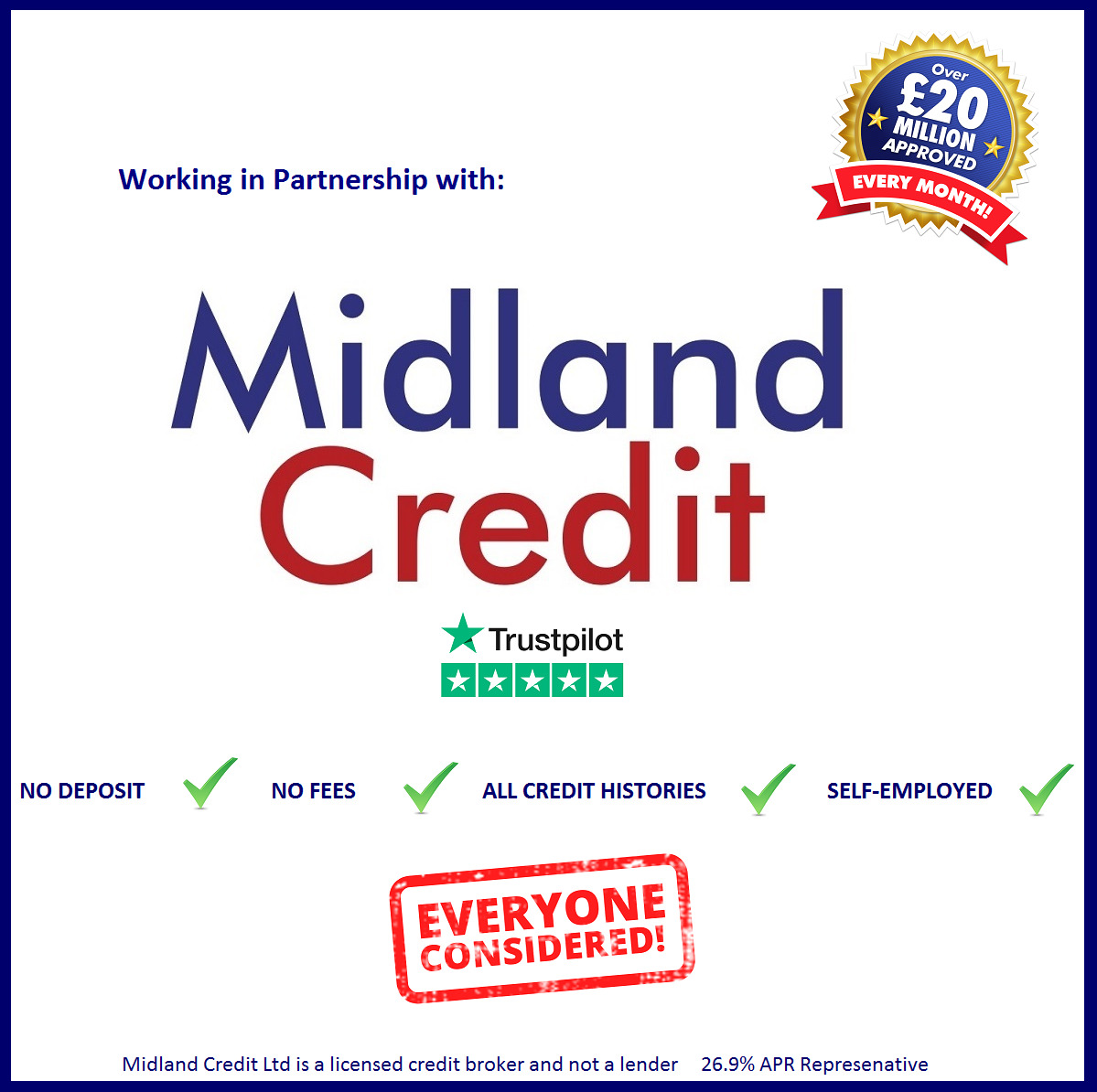 What our customers say

I took a gamble on a car I seen Quarterbridge Cars advertise. After a quick phone call enquiring about the car, I made the decision to travel over 300 miles to purchase it. And I am so glad I did! Good, honest dealers. Five star customer service. Friendly, welcoming. Going out of their way to help. I would definitely recommend them to anyone looking for a good quality car. 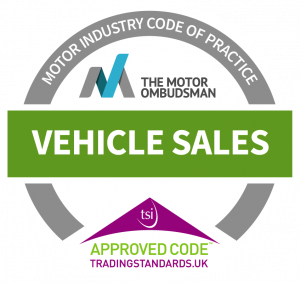 Quarterbridge Cars are a credit broker and not a lender. We are Authorised and Regulated by the Financial Conduct Authority. FCA No: 828194 Finance is Subject to status. Other offers may be available but cannot be used in conjunction with this offer. We work with a number of carefully selected credit providers who may be able to offer you finance for your purchase.
Registered Office: Address:
Mill Royd St
Brighouse
HD6 1EY